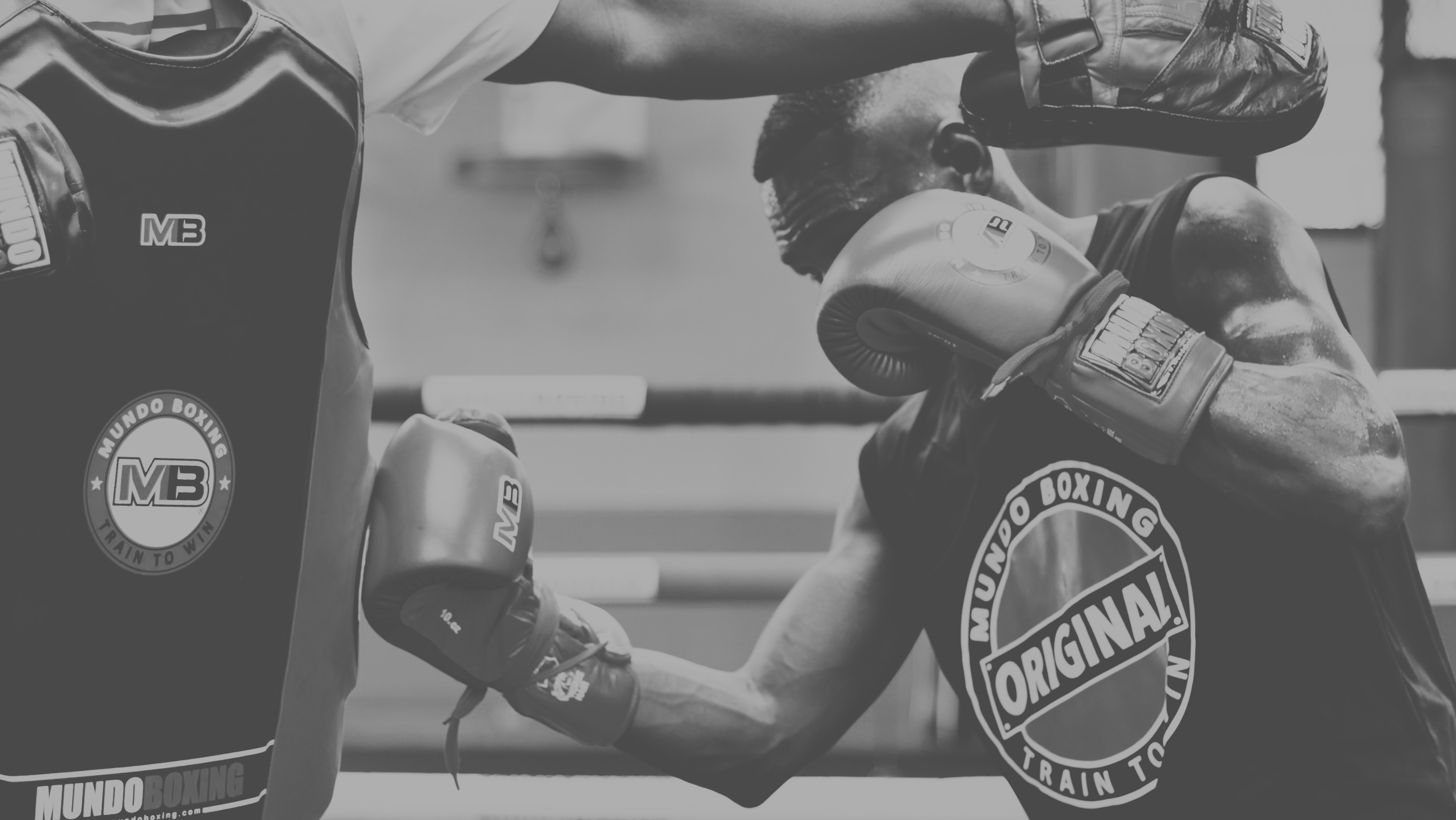 Train at the highest level with our 8-Week Online Training Camp designed by the renowned Olympic and Professional trainer, Dr. Pedro Díaz.

ARE YOU A BOXER AND WANT TO ADVANCE TO THE NEXT LEVEL?

OR ON THE CONTRARY...

ARE YOU A BOXING COACH AND WANT TO MAKE YOUR FIGHTERS BECOME CHAMPIONS?

With "TRAIN TO WIN" by Boxing University you will get all the tools you need to succeed!

And will receive your certificate signed by Dr. Pedro Díaz from Mundo Boxing upon completion.

TRAINING AT THE HIGHEST LEVEL!

Learn about the unique training model used by Mundo Boxing and gain valuable knowledge in every stage of your preparation, such as: 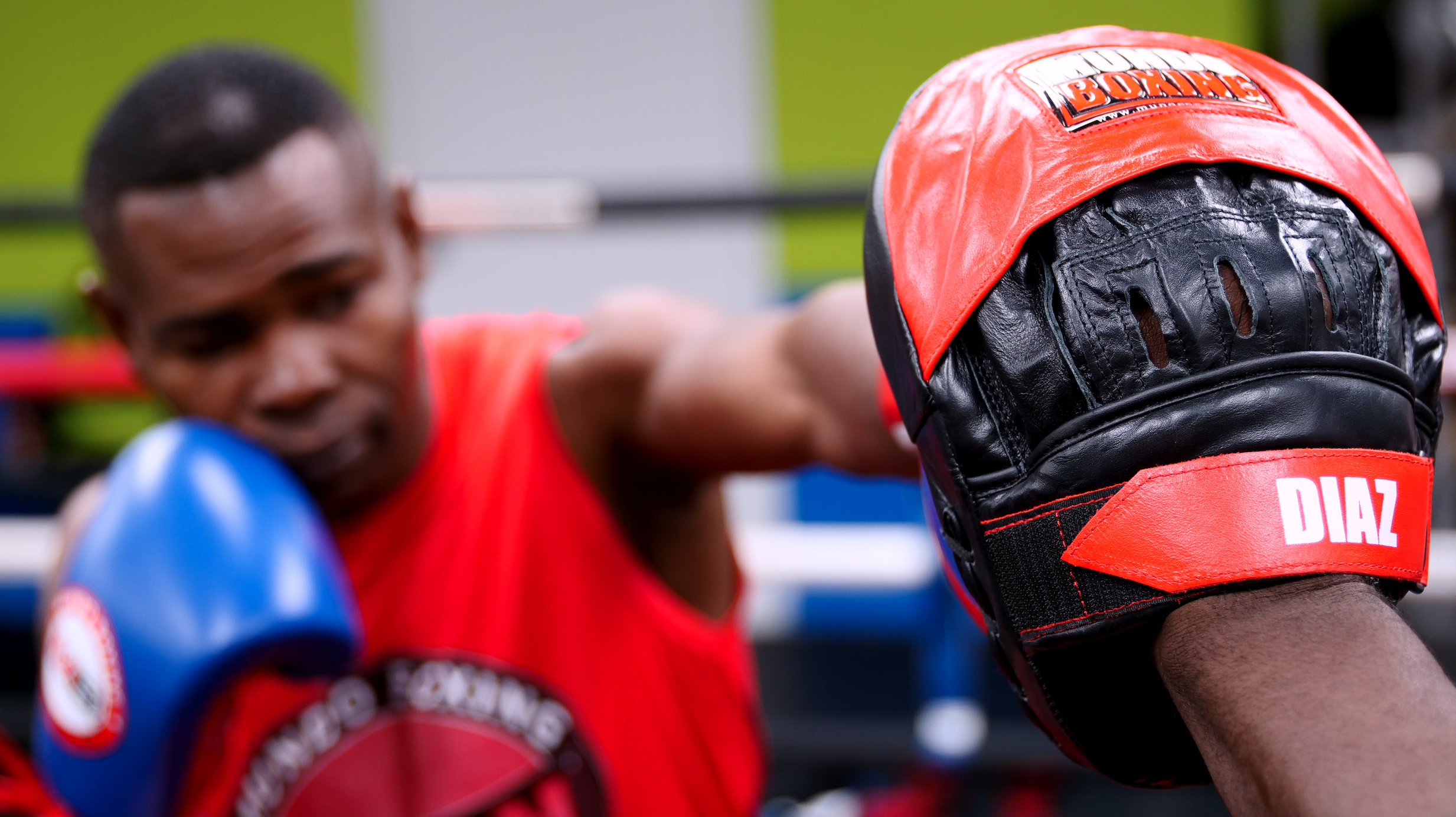 A powerful tool that allows for a better

communication between trainer and boxer during training camps and fights. 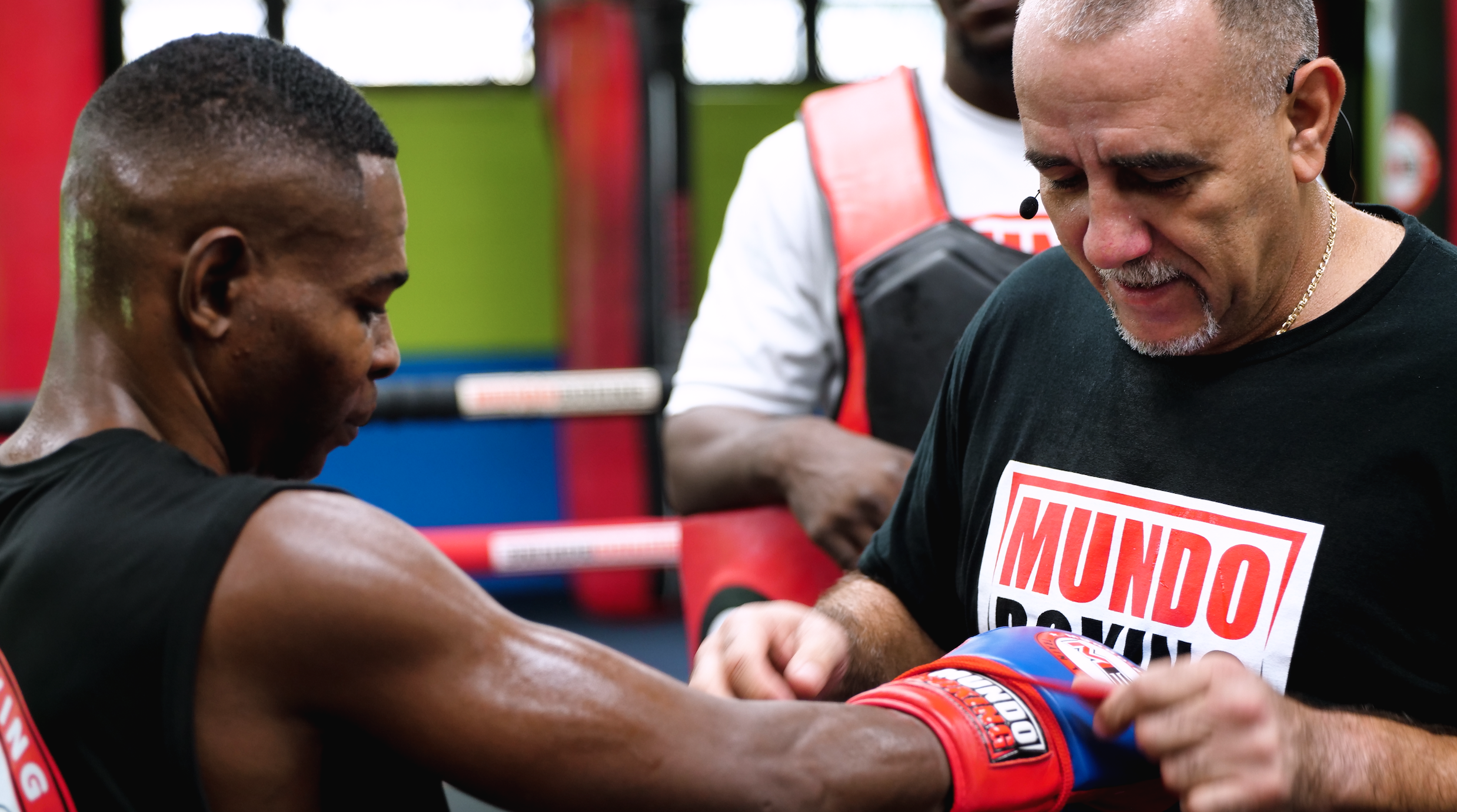 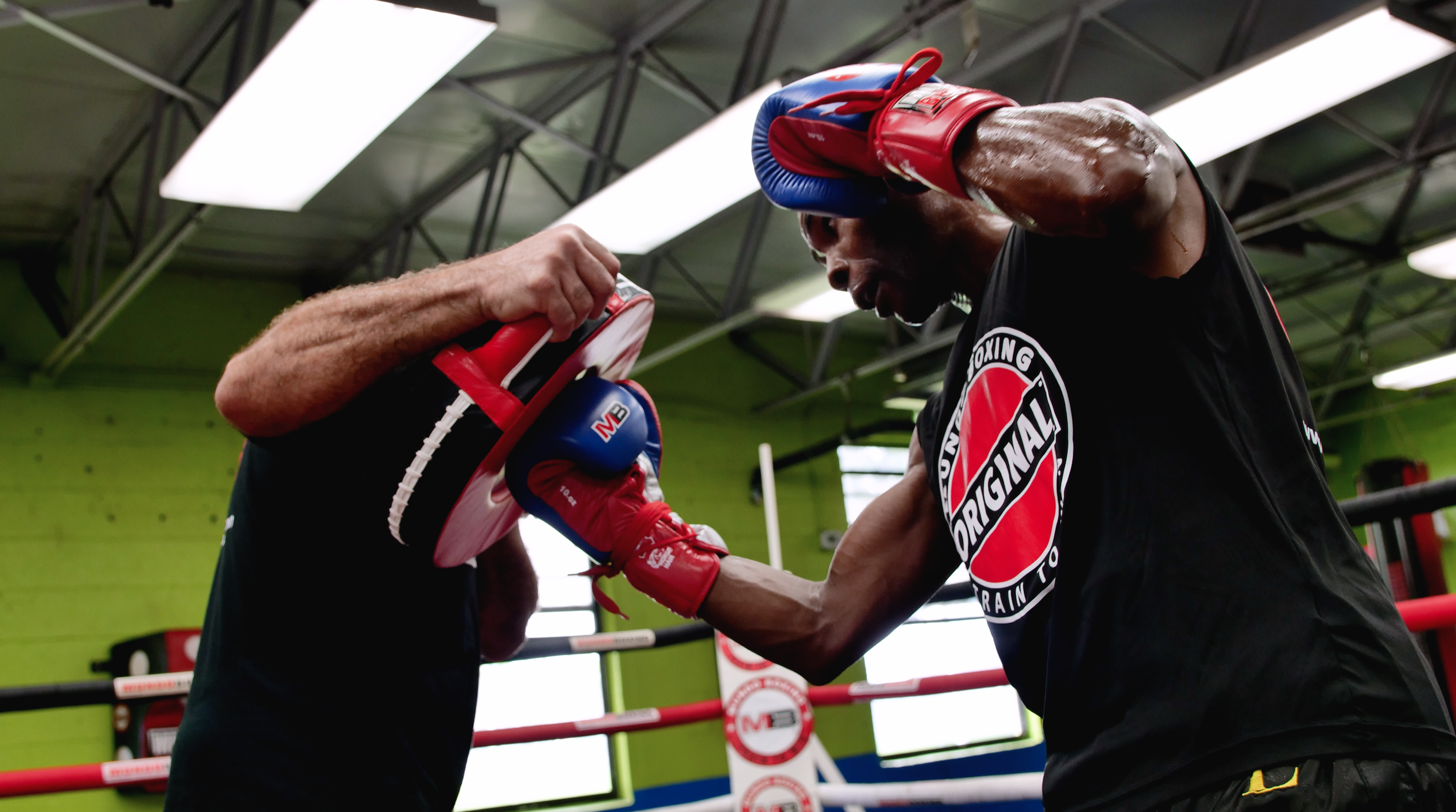 Characteristics for every distance

Dr. Pedro Diaz welcomes you to the first 8-week online training camp at the highest level!

Dr. Pedro Díaz has worked with many great champions throughout his career. Here is what they have to say about the Mundo Boxing training method. 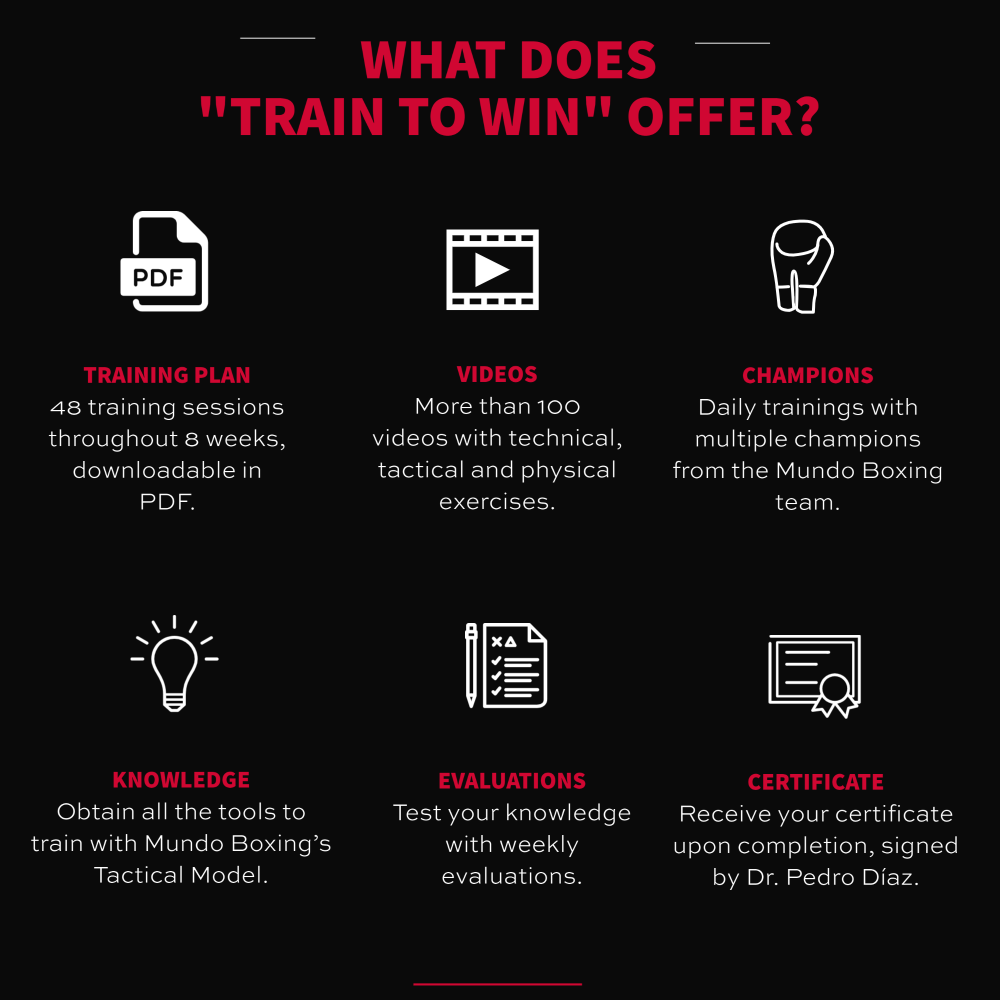 TRAIN TO WIN is the only online training camp that allows you to train at the highest level.

Get an insight into the Tactical Training Model, the secret of success behind Mundo Boxing's champions.

And now he has designed this Training Camp

As a student you can join our PRIVATE & EXCLUSIVE

A unique platform where you can network, exchange knowledge, ask questions and join regular

and other members of The Family Team! 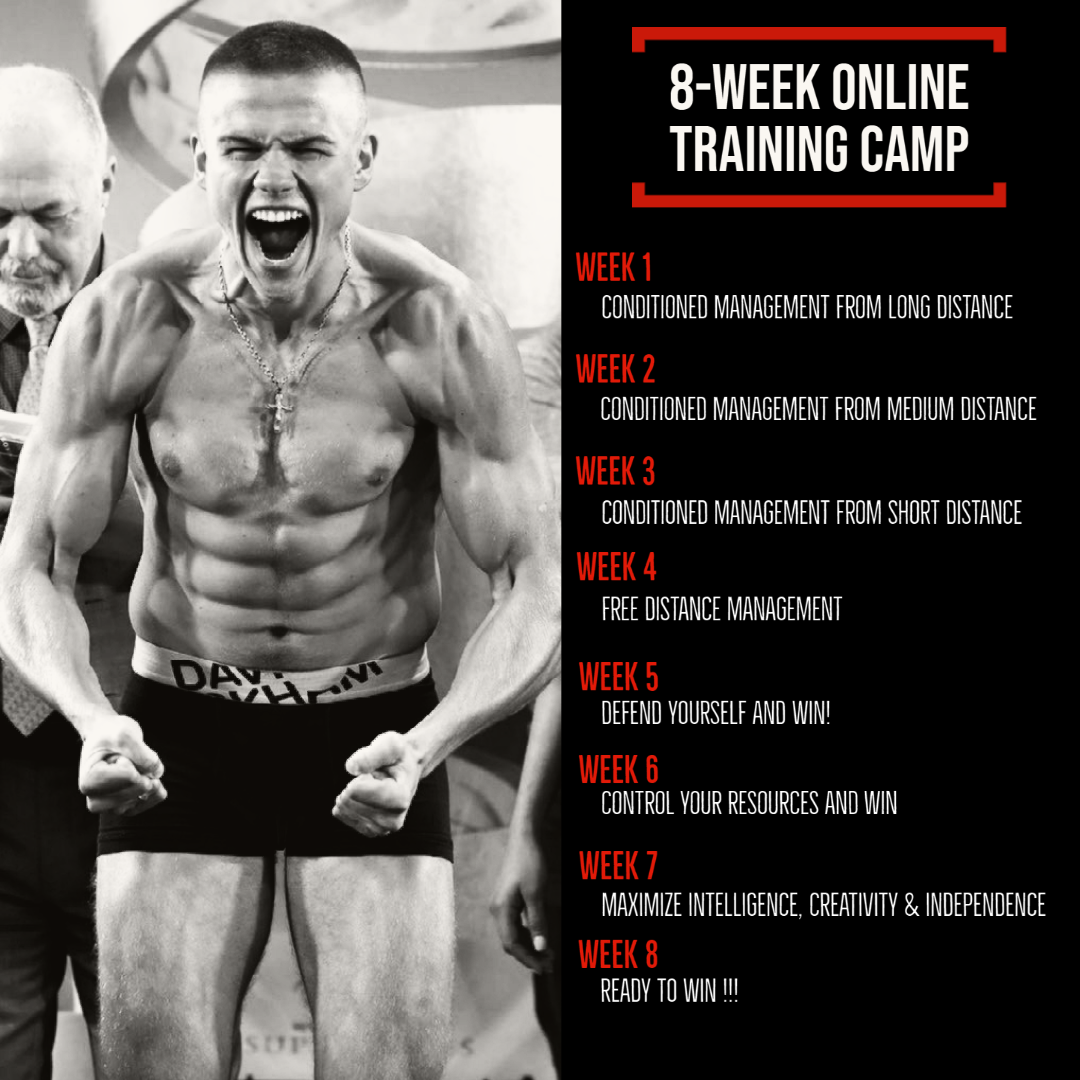 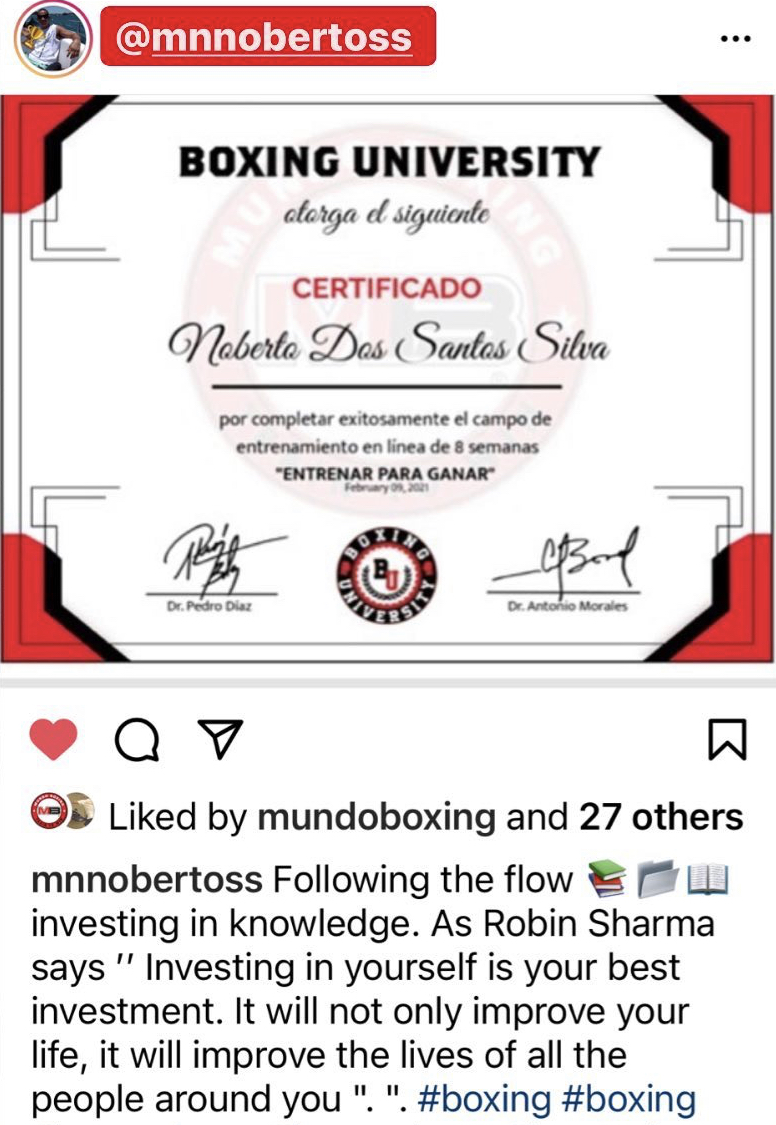 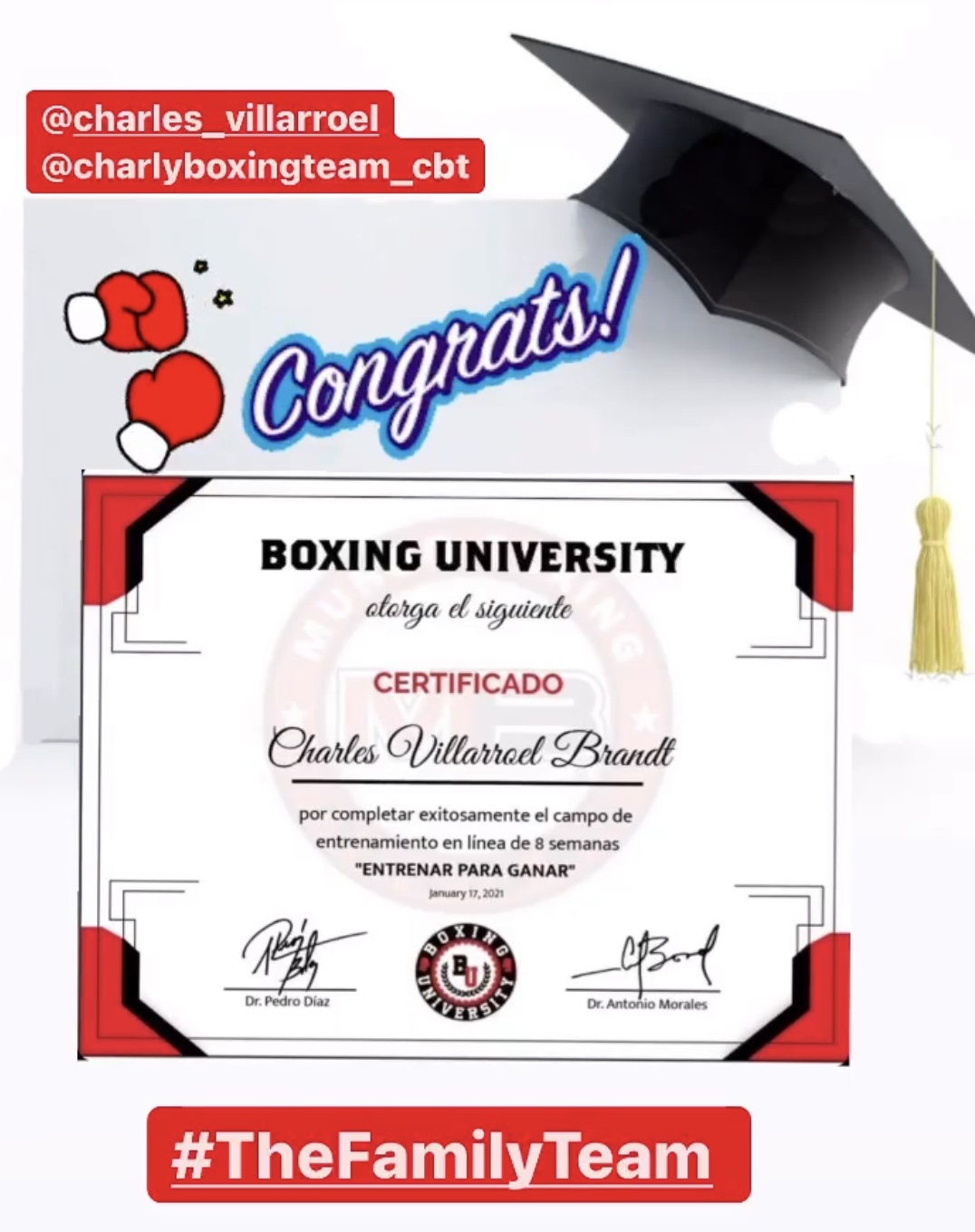 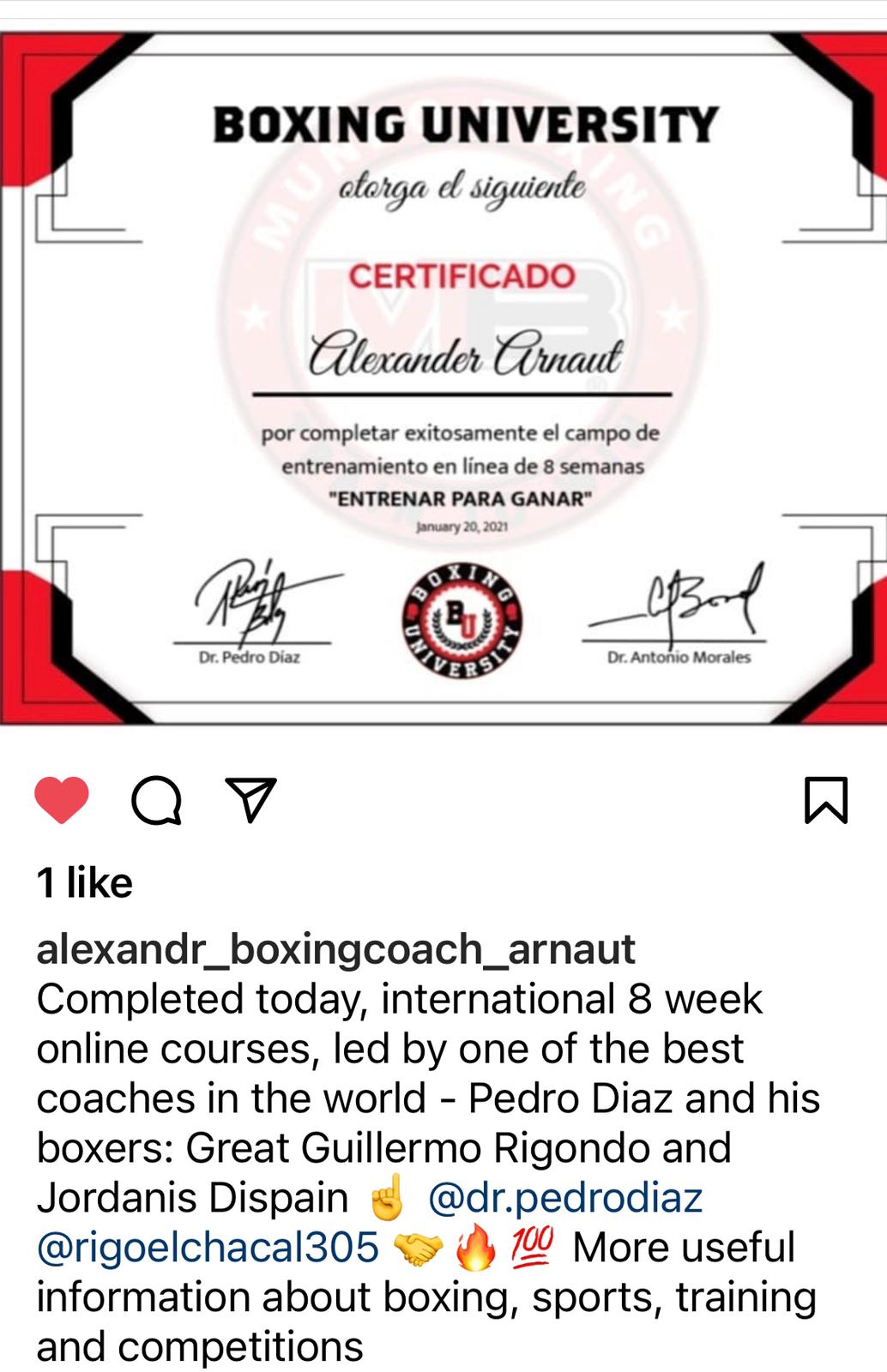 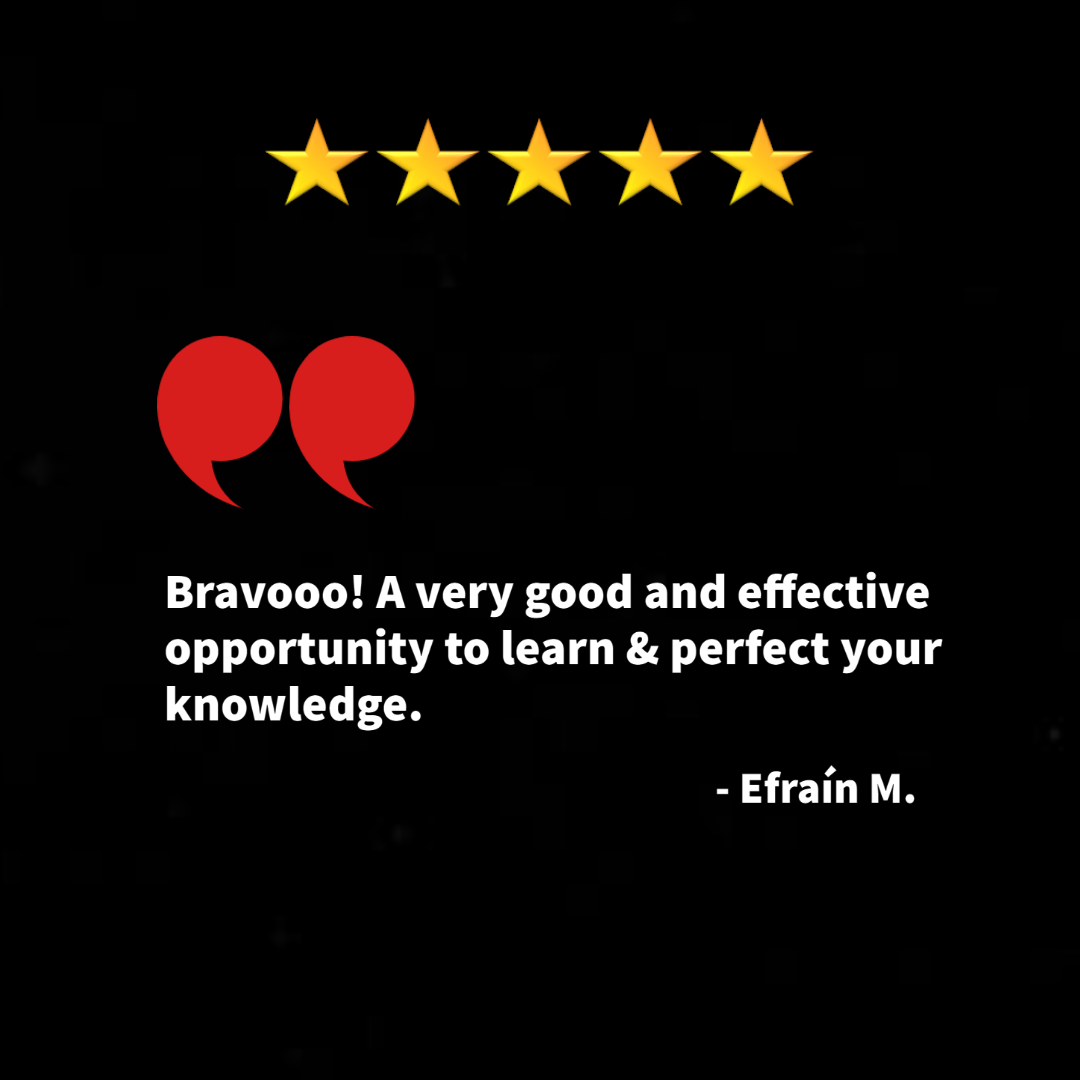 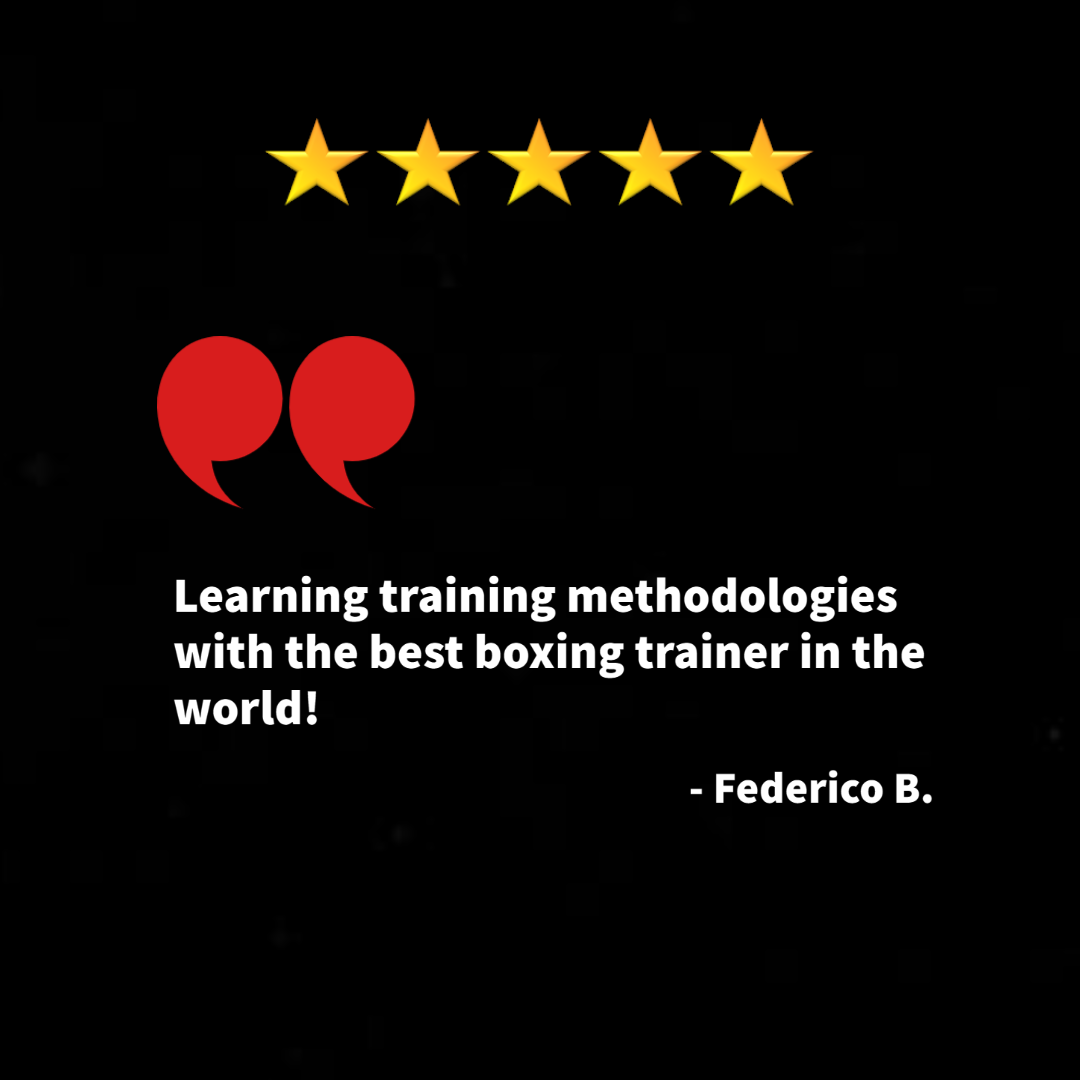 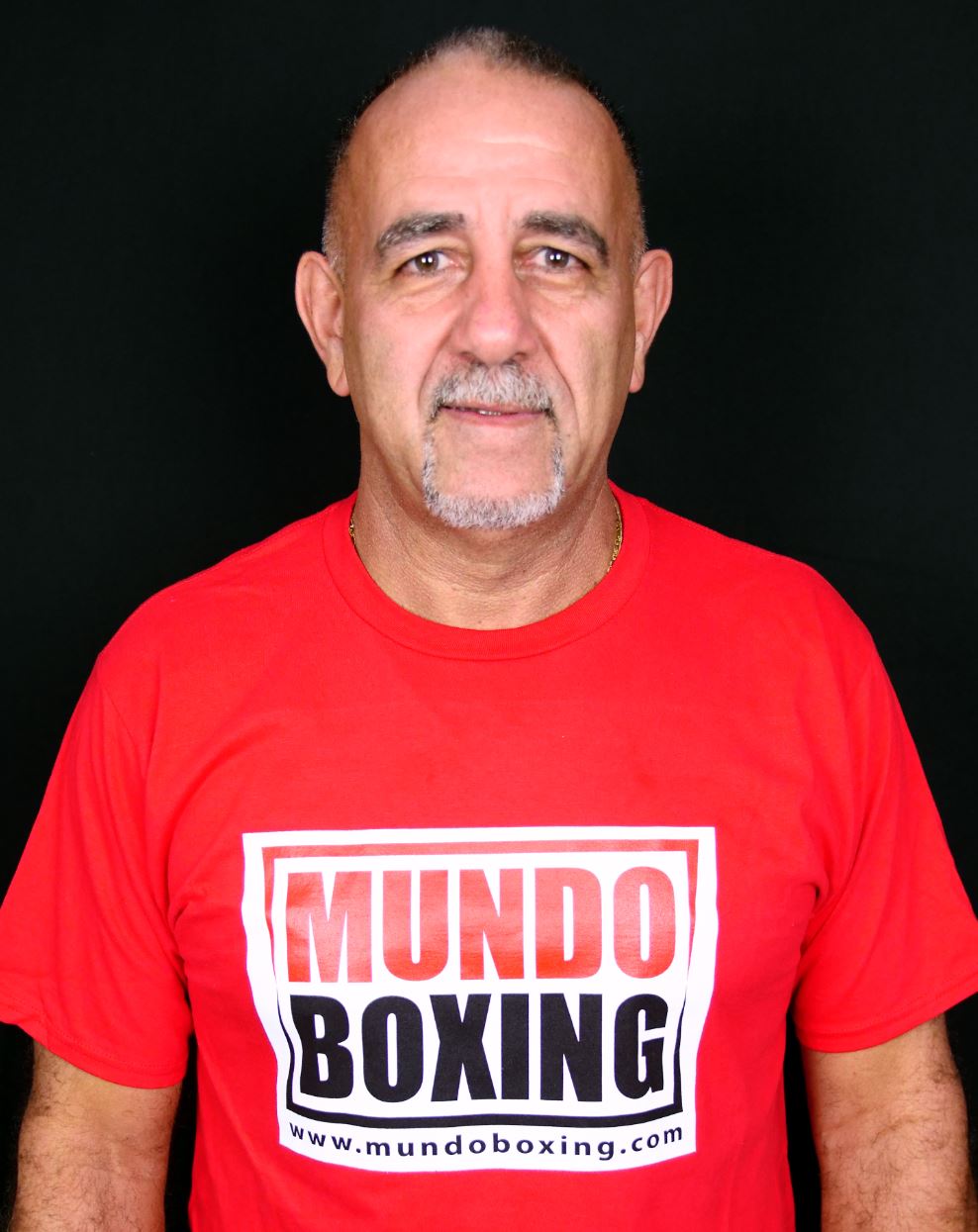 PhD in Pedagogical Sciences with specialization in Boxing and Founder of Mundo Boxing.

He has been part of the preparation of MMA fighters such as Vitor Belfort (BRA), Rachad Evans (USA), Alistair Overeem (HOL) among others.

He has given seminars around the world on Theoretical and Practical Foundations of Boxing and high performance sports. He has written several books like as "BOXING & MMA. Entrenar para Ganar" y "BOXING & MMA. Bases del Entrenamiento Físico."